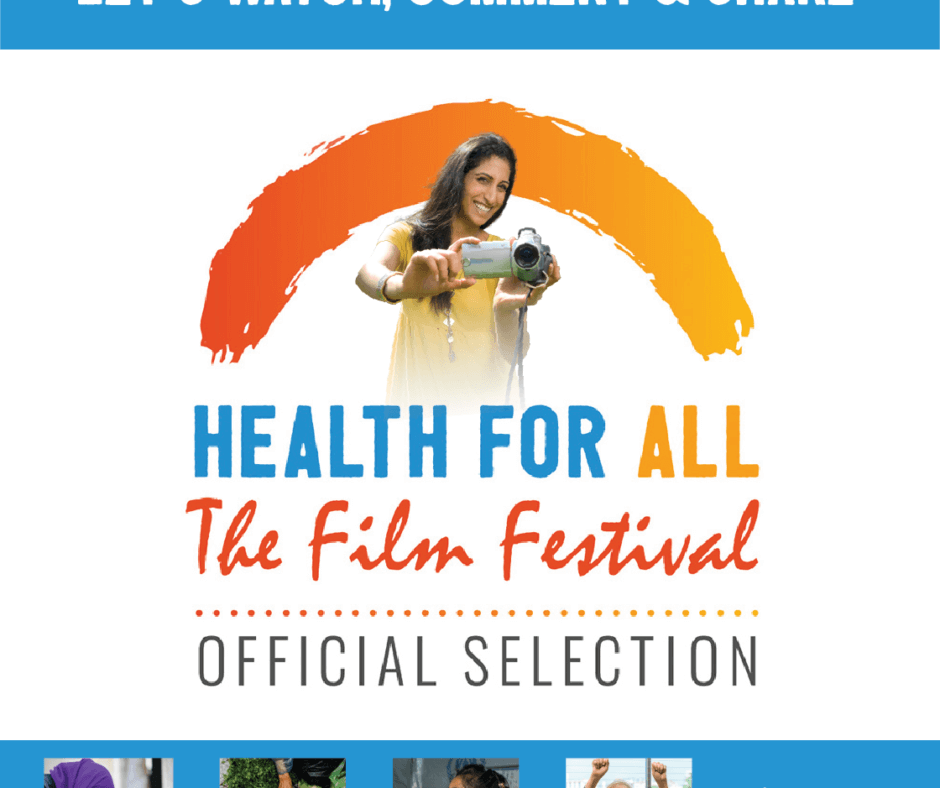 The Malakit documentary has been shortlisted in the official selection of the “Health for All” film festival of the World Health Organization.

For its third edition, the festival received more than 1000 submissions from all over the world. Malakit was selected for the Special Prize “Health Innovation”, with eight other “films presenting one or more innovative solutions with a proven positive impact on the health and wellbeing of people”. This selection is already an acknowledgment in itself, and a great opportunity to disseminate the Malakit project to a wider audience. Winners will be announced during an official ceremony in May 2022.

You can now watch the Malakit documentary as well as all the films selected for the various categories in the festival’s playlist. Don’t hesitate to comment and to like the films you appreciate the most!