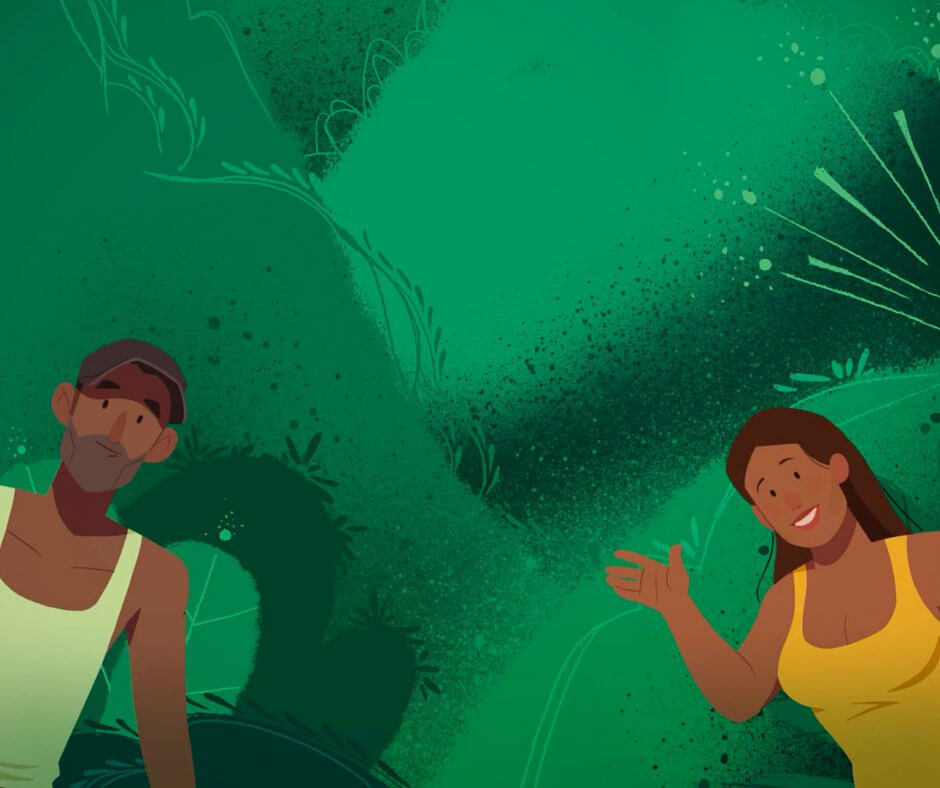 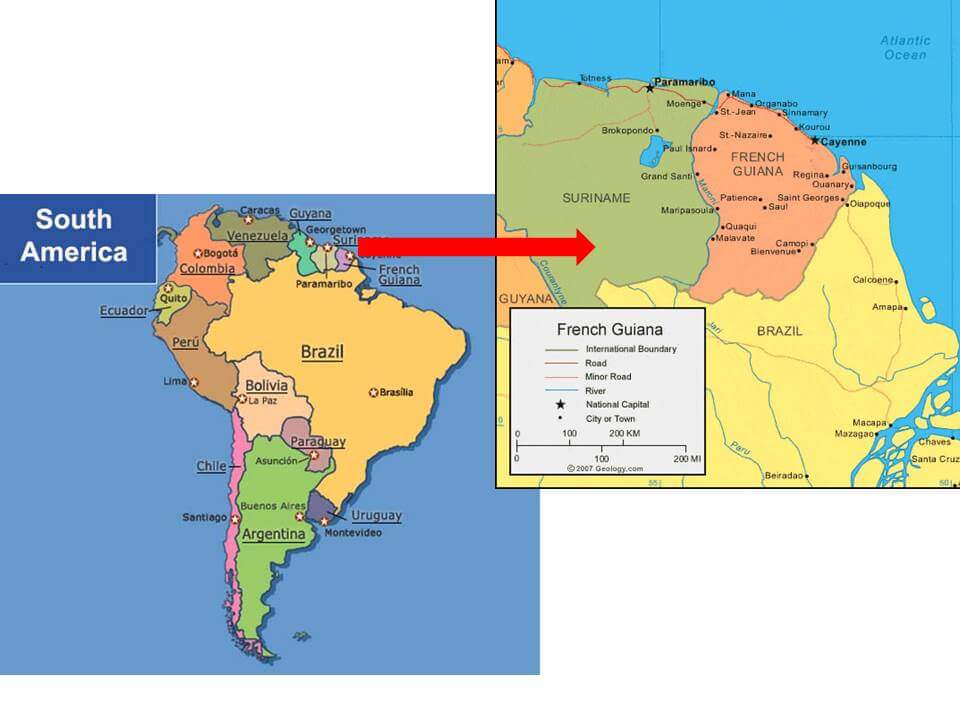 Malaria is endemic in the Guiana Shield and is mainly due to Plasmodium falciparum and P. vivax (Musset et al 2014). Due to major efforts by countries in the region to fight malaria, the number of cases has significantly decreased among the local population, linked to better access to diagnosis and treatment, with malaria service deliverers deployed in Suriname and significantly improved services and facilities at health centers in the interior in French Guiana and Brazil.

But one specific population still has poor access to the health system: the people working at illegal gold mining sites in the Amazon forest of French Guiana. These migrants originating from Brazil, also known as garimpeiros, live in very remote areas, sometimes three to four days by boat or foot from the nearest health center. The fear of law enforcement among this undocumented population further hampers access to health centers.

Previous studies in 2014 and 2015 showed that malaria prevalence (detected using PCR) among this population was very high, up to 48% in some gold mines (Douine et al, 2016, Pommier de Santi et al, 2016). Most of the Plasmodium carriers (84%) were asymptomatic, revealing an acquired partial immunity due to repeated contact with the parasite.

Inappropriate use of antimalarial drugs, bought under-the-counter and containing artemisinin derivatives, together with poor adherence,  has led to fears of the emergence of artemisinin-resistant P. falciparum (Nacher, 2013, Pommier de Santi 2016,Douine et al 2017). Moreover, the high degree of mobility of these 10 to 15,000 gold miners across Suriname, French Guiana, and Brazil favors malaria propagation in the region.

What strategy to adopt?

While the Guiana Shield region is in the process of eliminating malaria, addressing the needs of this vulnerable population is crucial but challenging:

European regulations applicable in French Guiana restrict the delivery of medical treatment to health professionals, but the deficit of physicians in this overseas department makes it impossible to send medical teams directly to gold mining sites.

Moreover, the large number of mining sites (about 700), the geographical distance, the security context, and the concomitant police operations to fight illegal gold mining hamper direct access to this population.

After many discussions with health institutions and researchers from French Guiana, Brazil, and Suriname, the Malakit strategy was suggested as a pilot research study promoted by the Center for Clinical Investigation of the French West Indies and French Guiana (Centre d’Investigation Clinique Antilles-Guyane – CIC Inserm 1424).

This strategy is based on the distribution of malaria self-diagnosis and self-treatment kits, to be used following theoretical and practical training by Malakit facilitators.

Objective: to improve behavior in case of malaria symptoms

The main objective of this project is to improve the behavior of the target population in case of malaria symptoms.

An antimalarial treatment with an appropriate artemisinin-based combination and proper adherence should only be started after a positive malaria diagnostic test.

Timeline of the Malakit pilot study

On-ground implementation of the pilot study started in early 2018, with the first kit distribution on the Surinamese border in April 2018. Distribution in Brazil began in October 2018.

The evaluation is based on a before/after study (Orpal) and a prospective data collection. 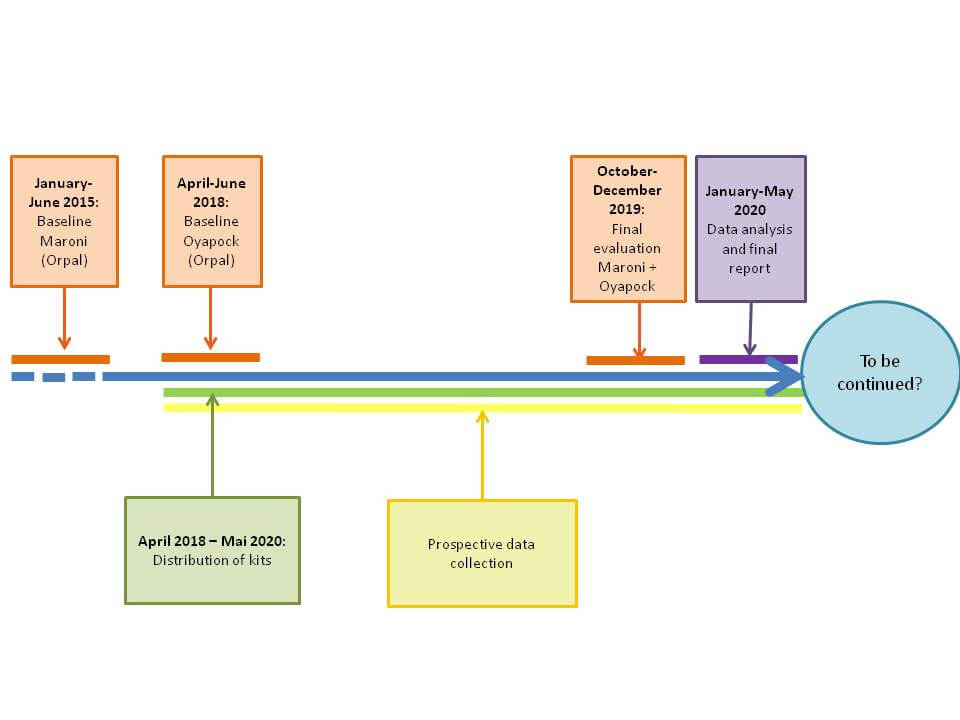